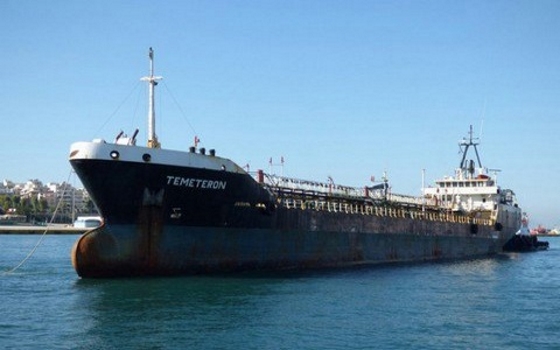 Nine sailors from Greece, Russia, and Ukraine were arrested in June last year

Libyan authorities discharged four Ukrainian citizens. This was announced by the Ministry of Foreign Affairs of Russia. The release was furthered by the deputy leader of the presidential council Ahmed Maetig and the political and economic delegation that accompanied him visit to Moscow. These events are regarded as nonrandom. Other sailors are still in jail in anticipation. The case is further investigated. Both the Russian Foreign Ministry and the Ukrainian Foreign Affairs Office continue to take steps to ensure the release of seamen remaining imprisoned.

Representative of the Ukrainian Foreign Ministry commented that this task is very difficult to resolve because of the problems associated with serious security and political instability in Libya.

Due to the tense situation, Ukrainian consular service department urged its citizens to refrain from visiting Libya.

Ukraine signed the legislative act of the conventions with reservations

New milestone in the towing of liquefied fuel

Maritime Register of Shipping of the Russian Federation banned in Ukraine

Enormous vessel is to spend 25 years in Australia

Quality Management System of the company is certified by the RMRS in accordance with the standard ISO 9001:2008.